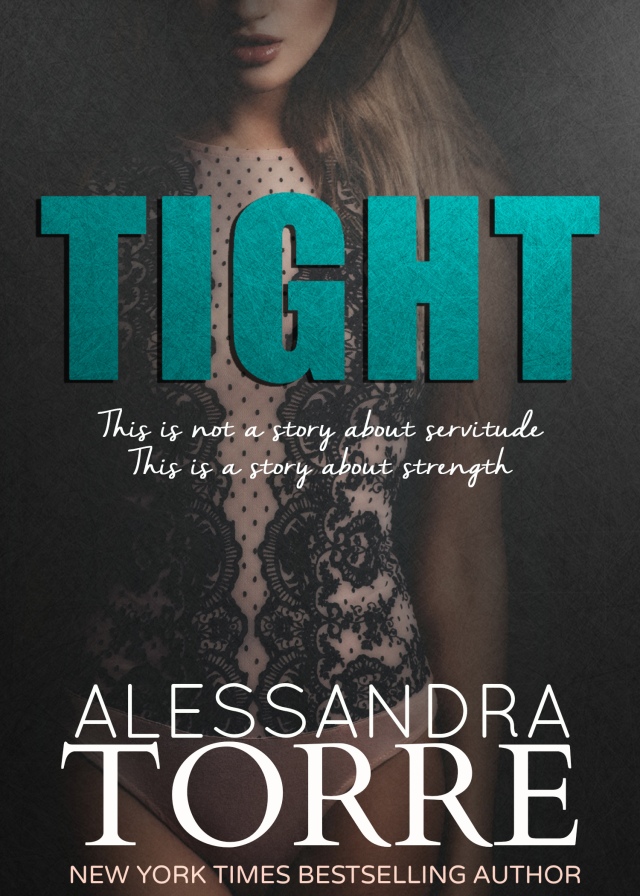 I was happy in my small town. In my life as a single, thirty-two year old woman. I had a good job, wonderful friends, my independence.

I also hadn’t been laid in three years. Hadn’t been on a date in two. Had stopped counting calories and wearing makeup… a while ago.

Then Brett Jacobs waltzed in. Caressed my thigh, dug rough fingers into my hair, lowered his soft mouth to my skin, took sexual control of my mind and stirred it all around with what he packed in his pants. He flipped my quiet life upside down and crawled into a place in my heart I thought was dead.

His secret.
Her.
The fact that I don’t even know she exists, and he thinks she’s dead.

Everything is about to hit the fan and I can’t hold on to him tight enough.

From her home near the warm waters of the Emerald Coast in Florida, she devotes several hours each day to various writing projects and interacting with her fans on Facebook, Twitter and Pinterest. Happily married and with one son, she loves watching SEC football games, horseback riding, reading and watching movies.

Torre has four books slated for release in 2015. To stay informed, consider subscribing to her popular monthly newsletter

Image by Cool Text: Free Logos and Buttons – Create An Image Just Like This

Never doubt the calming powers of a new book, a cup of coffee, and some fresh air. Also, I’m not gonna lie, this new reading spot might just be my fave. 🥰📚 #saturdayvibes #livingmybestlife #allthelivelongday #booktime #whenindoubtreadabook
Surviving yet another absolutely crazy, wonderful, busy and memorable week with the tiny humans means it’s officially tacos and liquor time. Cheers to the weekend y’all! Also, I will be sound asleep in approximately 1 hour....so here’s to a lively Friday night. 🤣🤷🏻‍♀️#livingmybestlife #teacherlife #happyfriday
Outdoor projector? ✅ Fire pit? ✅ Tumbler filled with blueberry lemonade sipper? ✅ Churros & sopapillas from my favorite Mexican restaurant? ✅ ✅ This is Saturday night and I’m 100% okay with it. (Special shout-out to my little brother who had to watch Titanic tonight...I always love seeing Rose kill Jack when there was 100% plenty of room on that damn door. 🤣) #livingmybestlife #hellospring #therewasroomforjack
Current situation: enjoying this beautiful Sunday, drinking all the iced coffee, seeing how much of this Easter basket candy I will eat (probably all of it 🤷🏻‍♀️), all while falling heart first into another phenomenal book. This. Is. Bliss. (And yes, I’m 29 and I still get an Easter basket. I’m a real winner like that. 💁🏻‍♀️🤣) #sundayvibes #livingmybestlife #booklove #hellospring
S’mores around the fire pit are always a good decision. #livingmybestlife #allthelivelongday #withsmores #hellospringtime
It 7:21 on a Friday night, I’m already in my pajamas, and I’m about to simultaneously drown myself in this drink and chips & queso....And after the week of all weeks, I’m 1000% okay with those choices. #tgif #livingmybestlife #madeittotheweekend #maybeswearingwillhelp
I just bought hard liquor in a church parking lot. I also might’ve done mini shots of said liquor about 50 yards from a statue of the Virgin Mary. If that doesn’t scream that I’m desperate for any kind of human interaction (and liquor), will do anything to leave my house, and that it’s finally warm enough to go outside after 5 months of hibernating because of the panoramic, I don’t know what does. Gotta love Catholic Churches and their craft fairs! They always deliver. 😉🤷🏻‍♀️🤣 #livingmybestlife #allthelivelongday #inachurchparkinglot #withalcohol
After 3 1/2 months of binge reading, 59 books, thousands and thousands and thousands of pages, and countless amazing and unforgettable reading experiences, I’ve reached the end of the line y’all.
Today I am grateful. Grateful to be fully vaccinated. 🙌🏻 Grateful that I made it through another day. (And today I managed to do it without crying and feeling like I was going to have a complete mental breakdown, so that’s a double win.) Grateful for the people who’ve kept me going through the utter craziness that this week has brought. Grateful for my wonderfully crazy tiny humans. Grateful that tomorrow is Friday, and 2 days of rest is on the horizon. Just so beyond grateful. 💜 #trustscience #teachersofinstagram