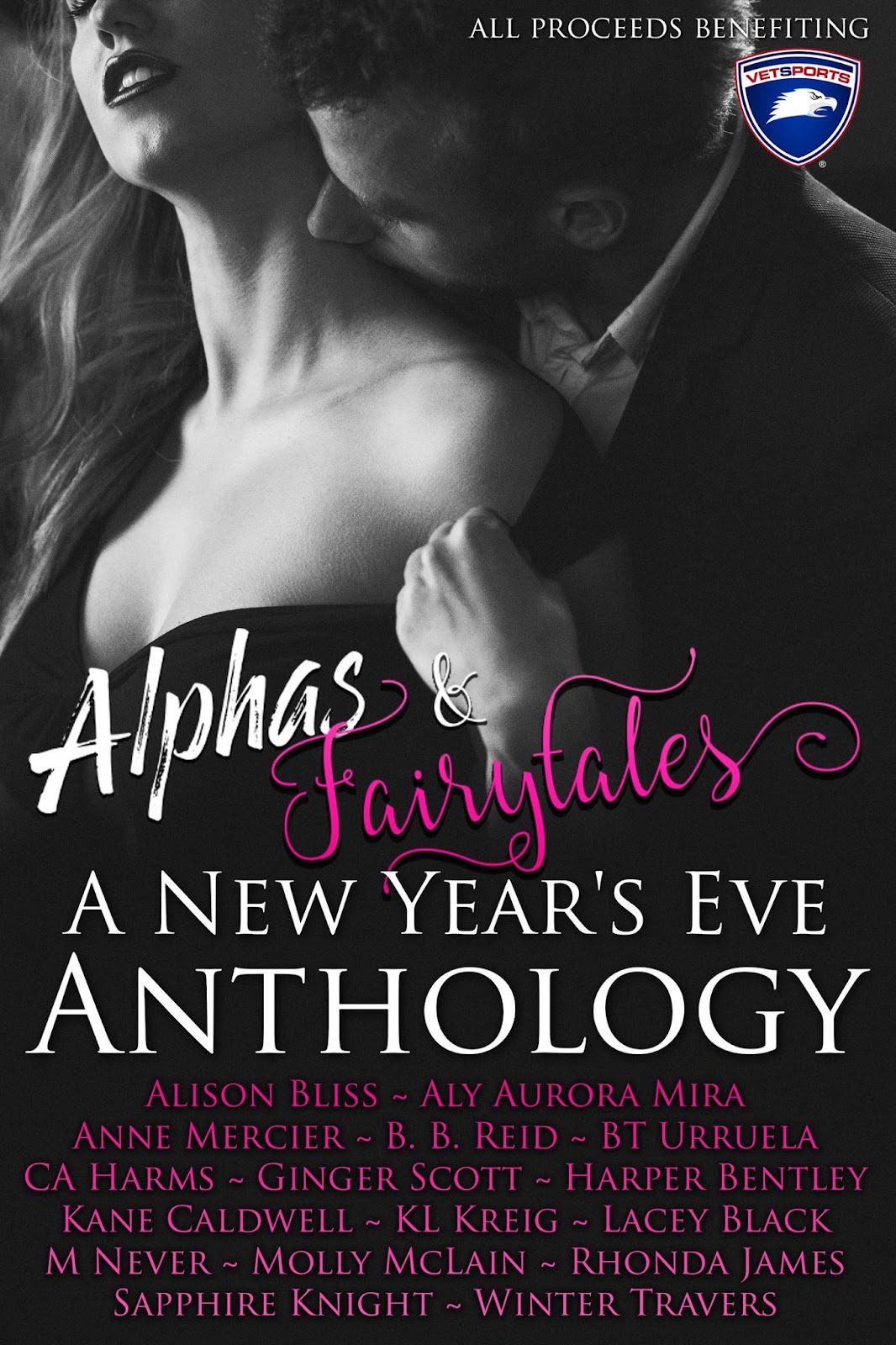 16 All New stories of love, lust, and redemption from your favorite best-selling authors

✔ ADD THE ANTHOLOGY TO YOUR GOODREADS TBR

One New Year’s Eve in Vegas

16 ALL NEW stories of love, lust, and redemption from your favorite bestselling authors

New Year’s in Vegas can only mean three things: fighting, f*cking and forever. You ready to party with us?

Sera and Cage in Vegas: MMA, a formal gala, and a hot steamy night of sexin’.

Surprising Chase Black isn’t easy but I shocked him with tickets to an MMA fight in Las Vegas on New Year’s Eve. But since then, Chase keeps giving me those looks, a smirk that says I’m the one in for a surprise.

AS THE TIDE TURNS – BT Urruela

The war vet bodyguard. The Hollywood starlet. An unexpected threat at the biggest charity event of the year. Can Jace set aside his demons to save Savannah’s life, or will his past get the best of him?

Maybe it was the adrenaline, the pure excitement from the fight that had me thinking of things I shouldn’t. All I knew was never before had something that was wrong, felt so right.

Two of them. One of me. And an irresistible lure between us that’s expressly forbidden. Has the gluttony of Vegas distorted our judgment or could there be something else bigger at play?

Brick Davenport is the quintessential billionaire badboy. He’s also my ex-fiancé and the man who taught me the first rule of business–always protect your assets. On New Year’s Eve in Vegas, I’ll have to do just that, because Brick’s on a mission…for my heart.

Chase Hammond and Shane Laughtner have finally found the woman who completes their Trinity, and this New Year’s Eve, the two have crafted a plan to make their trio permanent. Bright lights, a buzzing atmosphere, and an over indulgence of passion.

The last time Mia Stone saw Jamie Augusthill, he was being hauled away from her father’s five-star restaurant in handcuffs. Now, he’s standing in HER kitchen, the only man who can pull off this impossible New Year’s Eve feast. Can her heart handle the heat that comes with him?

I took her for granted and she walked out of my life. Now she’s back…on another man’s arm. I’ll be damned if she gives that midnight kiss to anyone but me. After all, she’s still my wife.

Mila Hunt has a big problem, and his name is Chase James. The arrogant asshole happens to be her boss, and after an embarrassing mistake at a gala, he decides her punishment should fit the crime. What he has in store for her she never thought she wanted, but she could never say no to him either…

Sebastian Miles has thirty-six hours to prove he’s still the same romantic rock star his wife fell in love with. But where’s the best place to go when the stakes are this high? Vegas, baby!

Gable Powers had loved keeping me off balance from the moment we met. Now it was my turn to shock him at midnight on New Year’s Eve, and it was going to be awesome.

Apollo Banachi is tired of waiting. He’s taking what belongs to him. Greer Cassidy doesn’t stand a chance.

Tara Hunter and Scott Dixon have wanted each other for years, but something always keeps them apart – until New Year’s Eve. When Scott and Tara find themselves a charity gala, the stars may finally align.

She can always be found writing, playing in puddles with her children, hiking with her husband, or adventuring somewhere in the world.

She lives in Montana with her loving husband, children, and 85 pound golden retriever, who likes to sleep on her feet while she writes.

With a free spirit, Allie loves to travel and has spent three years sparking her imagination while travelling the U.S. and Canada in an RV with her family.

Brothers of Ink and Steel